Solar Energy as an Investment

I don’t know about you, but I value my money. I want to stretch my dollar as far as possible. Electricity, being a resource that is constantly used in our day to day lives is a good place to start looking for ways to reduce your monthly bill. 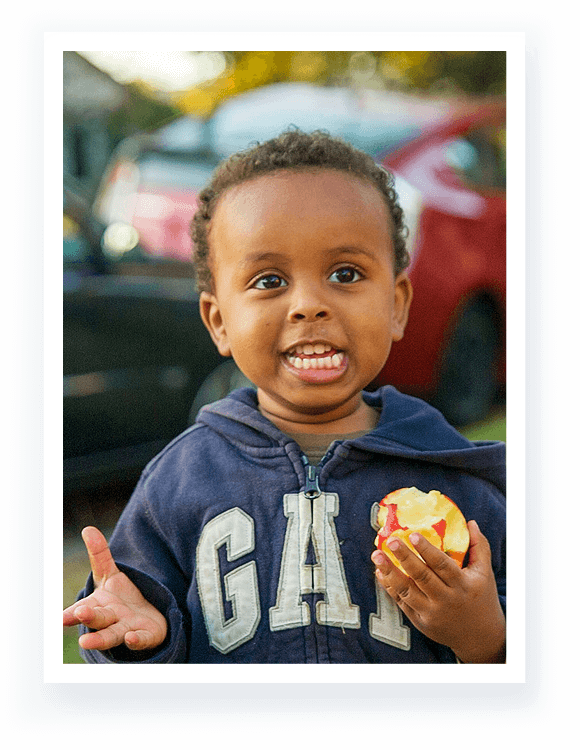 What if you could generate your own electricity, and not have to pay the utility company as much (or any amount, if you generate 100%) per month, month after month? Installing solar panels onto your house is one way to do just that. There are, of course, upfront costs that come with originally getting them, but the amount of money saved on electric bills should outweigh the costs in the long-run. Thus, solar panels can be seen as an investment, putting down some money now to get returns in the future.

That’s quite the pretty penny, but keep in mind that this occurs in place of the cost from traditional utility bills paid over time. The average cost of electricity for residential buildings in the United States, according to the December 2018 report by the EIA, was $0.1295 per kilowatt hour. That would make the average annual price for electricity to be (10399 kWh/year) * ($0.1295/kWh) = $1346.67/year. Setting the cost of installing the solar panels equal to the cost of the standard electricity bill per year would make the break-even point be ($16896.40) / ($1346.67/year) = 12.55 years.

What does this mean? After 12 years and 7 months, having solar panels on your home will be more and more cost-effective than sticking with getting electricity from a utility company month after month. Solar panels tend to a have a typical lifespan of anywhere from 25-40 years before they need to be replaced: meaning it will generate anywhere from 12.45-27.45 years of free electricity in its lifetime. Plugging that back into our traditional cost of annual electricity, that comes out to $16,677.04-$36,966.09 in savings!

Now, this is a huge oversimplification of what installing solar panels on a home would look like in reality: there are costs of installation labor and panel maintenance, additional equipment needed to convert solar energy into usable electricity, tax subsidies available at the state and local levels, the fact that not many contractors would recommend an exactly 7.914 kW system, and the many variables in the calculations that were average values in this scenario. Some states will be more ideal for putting up solar panels than others, and this exercise is by no means financial advice. The purpose of all this is to better illustrate how solar energy can be seen as an investment, how the start-up costs at the very beginning can look frightening but are more than outweighed by the lack of costs in the long-run. 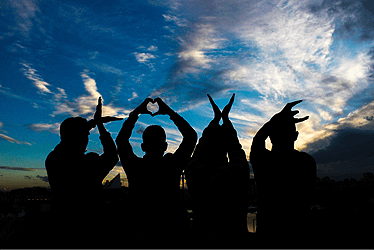 Another year under our belts. Calendars are switched out, resolutions are written, and... 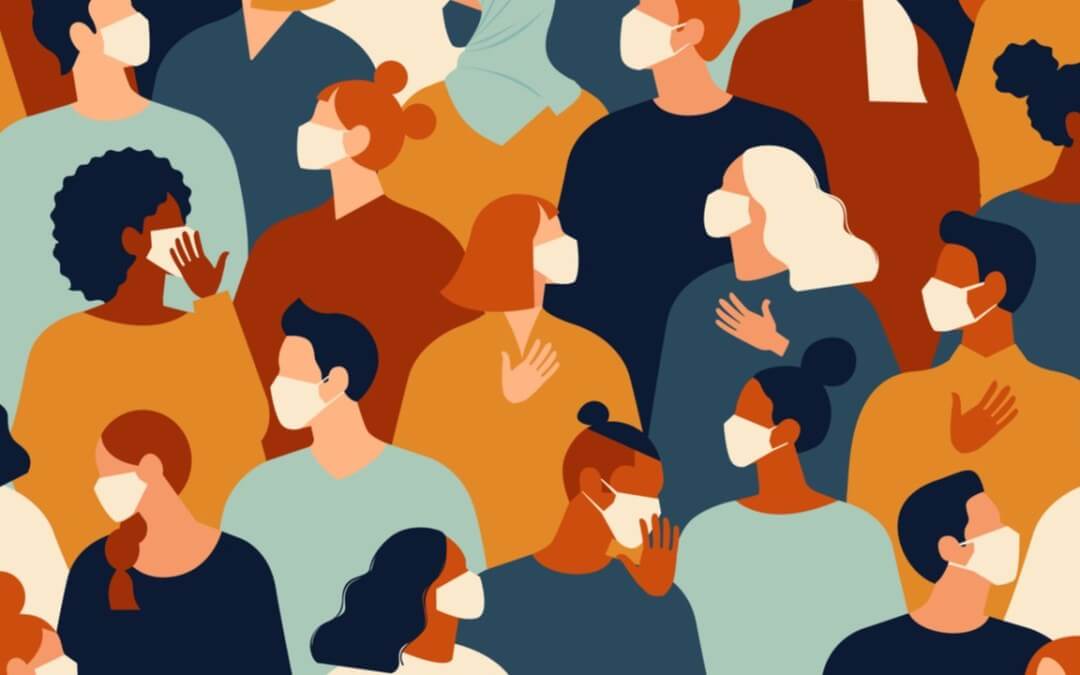