The fact that humans have the ability to capture in the energy of the sun and power our ever-changing word is amazing all by itself, but there is so more much to learn about the sun and how we harness it’s power. From statistics to definitions, here are 15 facts that will make you expert on all things solar.

2. It takes approximately 8.2 minutes for light from the sun to reach the earth’s atmosphere. It has to travel 150 million kilometers which is 90 million miles.

3. Using renewable energy sources such as solar and wind power help to reduce the amount of CO2 and other dangerous greenhouse gases emitted into the atmosphere by replacing energy systems that utilize fossil fuels. 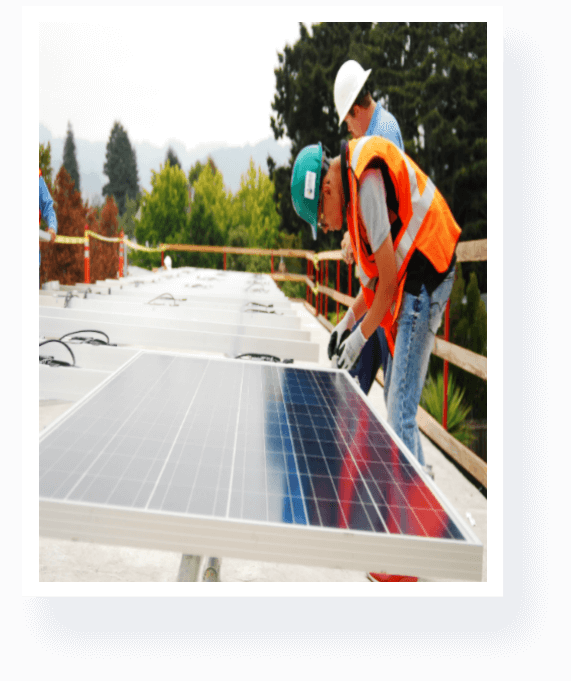 5. In addition to providing electricity, the sun can be used to dry clothes, cook food, and most importantly, power photosynthesis.

6. The earliest solar panel technology was created in the 1940s but was much less efficient that the solar panels of today.

8. The efficiency of panels is measured in kilowatt hours.

9. The sun delivers more energy to earth in one hour than humanity consumes over one entire year.

11. A typical solar system has three parts, panels, batteries, and an inverter.

12. An inverter is used to convert energy from a direct current to an alternating current.

13. There are three main ways of harnessing the power of the sun. These are, photovoltaic cells which directly convert light into energy, solar thermal technology which utilizes heat from the sun to produce stream and make electricity - these systems can be used to heat anything from office buildings to swimming pools – and passive solar heating which simply uses the natural heat and direction of the sun to warm a building or home.

14. Solar panels reduce electricity costs even without all of the tax incentives and rebate programs that are available.

15. Solar panels can be used to power homes, buildings, calculators, and even space crafts.