Going solar is a great deal, saving homeowners and businesses 15% or more on their electricity bills. But because the up-front costs are still significant, most individuals or organizations rely on solar financing to reduce or eliminate the up-front costs of a solar installation.

Unfortunately, certain types of end-users, including non-profits, may have a difficult time accessing solar financing. Let’s first look at the types of financing that’s out there, and then explore why non-profits are often left out - and what solutions there are to this problem.

When it comes to financing a solar energy installation, there are two main types: user owned and third-party owned. As the name implies, under the user-owned model, the homeowner or business going solar takes out a loan themselves (often through a lender specializing in solar financing) to purchase the solar equipment and have it installed on their property.

In most cases, the solar loan covers the entire up-front cost of the installation and allows the end user to gradually pay it off overtime with their electricity bill savings. Importantly, the income tax credits associated with the system also belong to the owner, which has made this a popular option for homeowners or businesses looking to reduce their taxes.

Under the third-party ownership (TPO) model, a separate company pays for the upfront costs and owns the solar system, then sells the energy or leases the equipment to the end user. With a solar lease, the energy user leases the solar system on their roof for a fixed monthly payment, with monthly “true-ups” for the customer if the system produces less than expected. In a solar power purchasing agreement (PPA), the energy user is purchasing power from the system owner and simply makes payments based on what the system actually produces each month.

Each of these options allows a homeowner or business to go solar for no up-front cost and save money from day one, just like a solar loan. However, there’s a crucial difference - the third party company that owns the solar system also owns the tax credit associated with it, not the end user. Of course, not everyone has a lot of taxes to offset, so this option still makes sense for many homeowners and businesses. 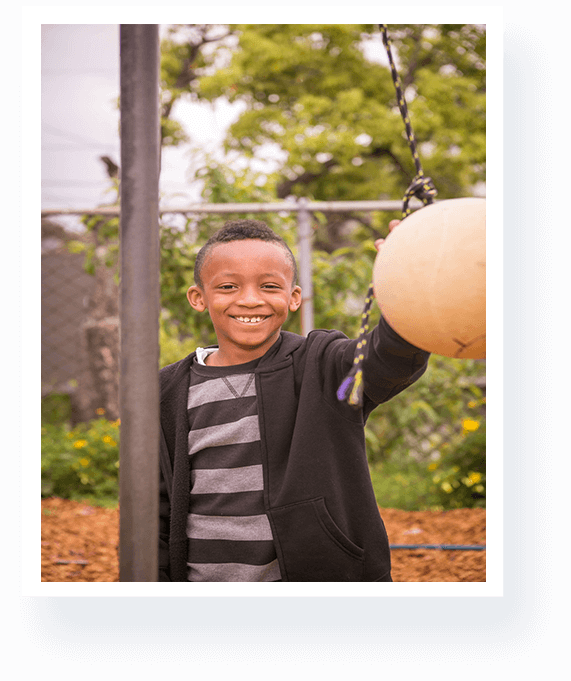 Why do nonprofits struggle to find solar financing?

Solar financing seems like it would be an ideal fit for budget-strapped nonprofits - there's no upfront cost, and they get to save money on their operating costs, and thereby dedicate more of their budget to their mission.

Unfortunately, in reality, nonprofits often find themselves unable to access solar financing. There are a few reasons why:

4. Many nonprofit projects are small (30 kW or less) compared to solar systems installed by other businesses, reducing economies of scale and thus cost savings.

5. Nonprofits tend to have large bodies of decision-makers, such as a Board of Trustees, making the sales and financing process more lengthy and difficult than for homeowners.

That's where RE-volv steps in!

RE-volv's mission is to provide options for small to medium sized nonprofits that have been left out of traditional solar financing with a solar lease solution built specifically with their needs in mind.

RE-volv provides solar financing for nonprofits across the country that face barriers to getting their solar projects financed. Nonprofits can go solar with RE-volv for zero down, saving on average 15% or more off their electricity bills over the course of the system's lifetime. As the nonprofit makes their solar lease payments, these payments are added to our Solar Seed Fund, a pay-it-forward model for solar that we use to bring solar to more nonprofits across the country.

RE-volv offers solar financing options through Power Purchasing Agreements (PPAs) and through solar leases. At the end of the lease, we transfer the ownership of the solar system to the nonprofit at no cost, which is referred to as a lease-to-own model.