Solar Education on an Online Campus

In the Academic year of 2020-2021 the American University RE-volv Solar Ambassador team met over zoom with the goal of bringing an awareness of solar energy to our campus. Despite the online format, we had a year of success hosting a number of events online.

The Future of Renewables: Panel Discussion

The American University (AU) RE-volv team ended the Fall 2020 semester with a panel discussion featuring faculty members entitled “The Future of Renewables.” Our goal as American University’s RE-volv team was to foster an awareness of renewable energy among AU students. The panel discussion was facilitated by students and featured AU faculty. Professors Dr. Aquila, Dr. Wapner, and Dr. Siddiqui joined us on November 18th, 2020 over Zoom to build a place where conversations could be held about the future of renewable energy.

While the panel was focused on renewable energy, each professor was able to bring their own expertise to the panel discussion. Professor Wapner, who recently published his book Is Wildness Over?, was able to provide insight on how renewable energy coincides with the concept that there is no longer a wilderness. One popular point of the panel discussion was the fate of renewable energy on the international stage as President Biden begins to undo Trump’s policy. While Trump left the Paris Agreement, Biden committed to reentering on his first day in office; now, the US is officially back in the agreement. This new administration, one focused on the current climate crisis, will bring feasible change to the renewable energy sector in America and internationally. 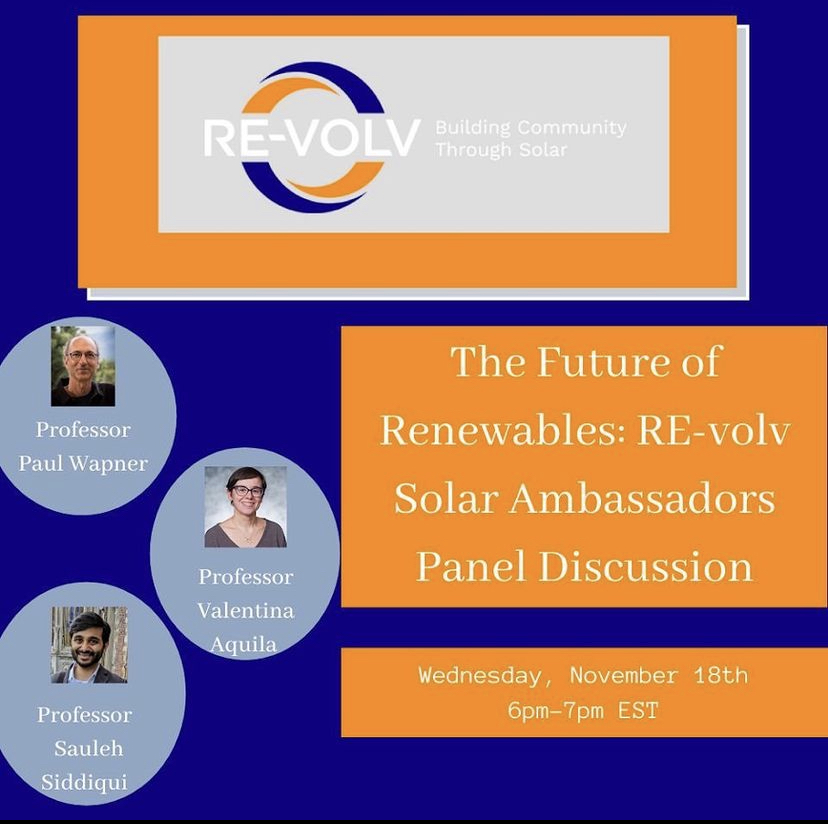 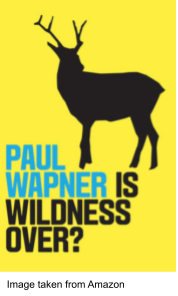 It is clear that conversations around renewable energy will become more frequent with the new administration. The AU Solar Ambassadors, therefore, saw just how important it would be to bring this conversation to campus. The panel event was just one way the team worked to virtually engage the AU community on solar energy, despite the campus remaining closed. Members from our social media team of Solar Ambassadors also hosted a takeover of the American University Office of Sustainability Instagram page. Students and other community members could submit questions and comments for our team to answer. The questions we received during the takeover ranged from understanding how solar actually works to electrify our homes and buildings, what the reduction in environmental footprint can look like for the average household or company, and how to take tangible steps toward going solar. The event was an interactive experience with video messages, multiple-choice questions, and information on the university! Through this takeover, the AU RE-volv team was able to reach a larger campus audience to share how solar energy makes a difference, both in regards to the future of renewables and renewables on campus at AU.

On the evening of April 19th, the American University RE-volv team helped host a viewing of the movie The Lorax in collaboration with the University of Purdue, University of Dayton, and Dickinson College RE-volv teams. This event was hosted during Solar Education Week and was followed by a discussion of the movie, ranging from favorite soundtrack songs that are just too catchy to forget to consumerism and environmental communication. Solar Education Week takes place during the week leading up to the annual Earth Day celebration and is dedicated to spreading awareness and education about solar energy, its history, and its impact on the world. In 2020, the United States generated nearly 20% of electricity from renewable sources; this percentage will continue to grow rapidly as we push towards a Renewable Future. To facilitate this push, the film screening event served as an engaging way for students from each affiliated university to get involved and relive a favorite childhood movie, this time thinking about it through a critical framework in its connection to ramping up future conversations and action in sustainability.

These events are important to the AU community as solar energy is one component of what powers our campus. American University is no stranger to the need for renewable energy; for all its electricity needs, the university uses 100% renewables, made possible, in part, by solar panels installed on top of 10 campus buildings including the School of International Service building (pictured here)! These solar photovoltaics work to convert the sun’s energy directly into usable electricity for campus life. Apart from the direct use of solar photovoltaic installations on campus, AU also relies on solar Power Purchase Agreements (PPAs) to acquire additional energy from solar farms in North Carolina. As part of the Capital Partners Solar Project, this use of a PPA allows renewable energy to power American University, George Washington University, and the George Washington University Hospital. 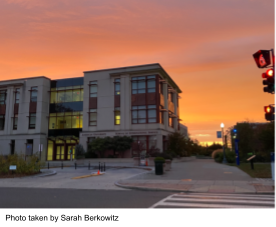 For the AU Solar Ambassadors, the theme of the academic year was community engagement and education. While Solar Education Week is an important way to easily spread awareness and ramp up involvement efforts, our team continued to prioritize education throughout the year through virtual events and increasing awareness of renewable energy on our campus. Despite the shift to a strictly online community, our team was able to successfully engage the student body and start to change the narrative around the impact we can create as the next generation. 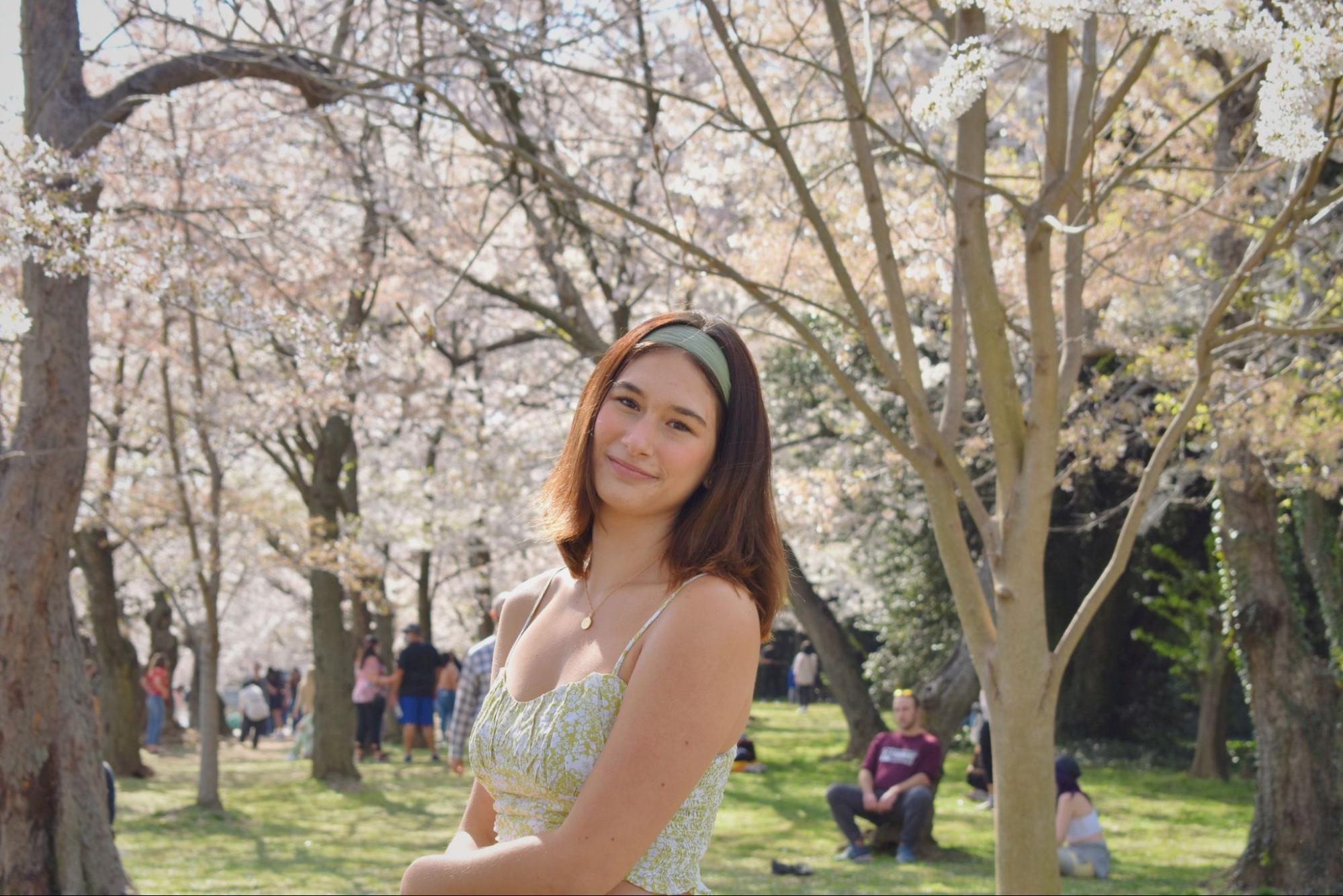 Sarah Berkowitz is a Sophomore at American University majoring in International Studies and is originally from Maine. She got involved with RE-volv because she is passionate about renewable energy and sustainability. In the future, she hopes to work in a career related to environmental sustainability.

Emily Burns is a Solar Ambassador on the University of Dayton Team. Emily has been..

Seven Ways to Save on Your Energy Bill

Everybody loves saving money but one area people do not typically think of to save money..