Being from a small rural town in northeastern Pennsylvania, I grew up with a unique experience in terms of fossil fuels and the energy sector. When I was in middle school, natural gas extraction became a booming business, and my hometown fell right in the middle of The Marcellus Shale. I got front row seats to watch a non-renewable energy source develop right in front of my eyes. The impacts of this, both good and bad, deeply affected my entire community. I moved away almost three years ago; however, it was not until this past year that I was educated on the idea of renewable energy sources. More specifically, solar energy. Now, as a member of one of RE-volv's Solar Ambassador Teams at Coastal Carolina University, I get to also experience solar energy development and the impacts it has on my community I live in now.

My hometown of Lawton, Pennsylvania mostly consists of farmers and quarriers. There are not many other options for employment that pay a livable wage. When the process of natural gas extraction was introduced to my community, it offered new employment opportunities and a way to boost our local economy. In addition, property owners who allowed fracking to take place on their property receive payments for the usage of their property. This was of course all taking place while all of America was still feeling the effects of the 2008 recession. As such, my community jumped on the opportunity. For the first time in my life, I got to see families rise out of the poverty level, the local population expand, and local businesses not just survive but thrive. Of course, there were some cons to this process as well. A lot of the land used for natural gas fracking sites had to be logged and excavated into a level site. Also, the large pipelines required to transport the natural gas had to be buried, which disturbed wildlife, habitats, and natural resources. When the drilling began, air pollution and large volumes of contaminated water were produced. Although these negative impacts were rather severe, the economic relief is all anyone wanted. 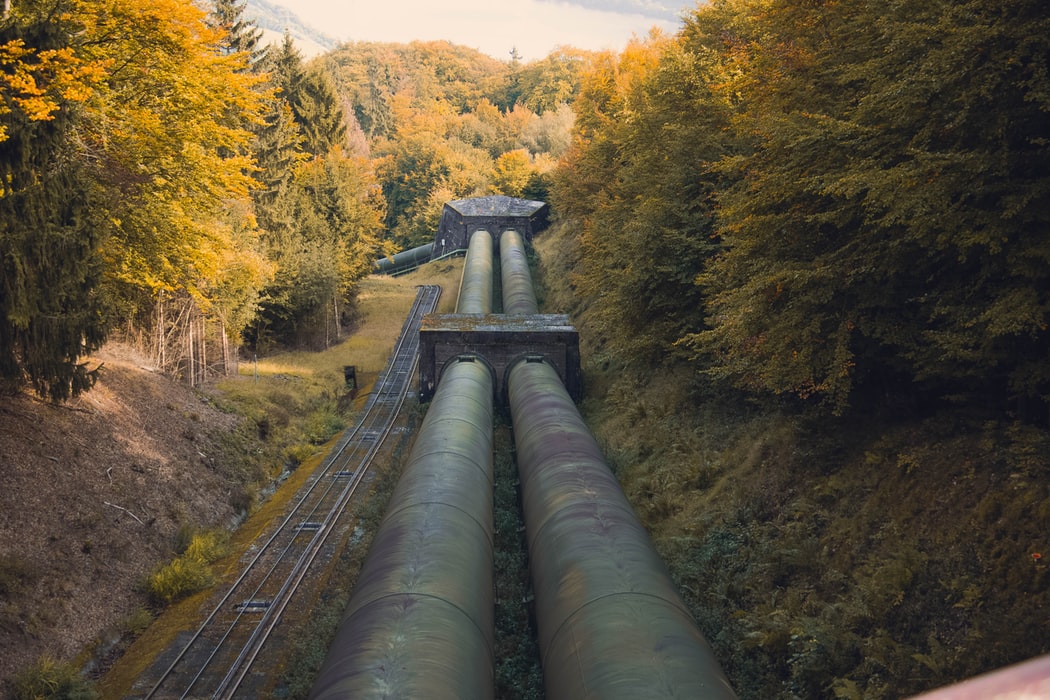 After about five years, the volume of natural gas extraction started to decrease. As a result, so did some of the benefits. The population decreased as well, and members of the community had to move in order to maintain their jobs. The economic benefits have lasted in part, however not in impactful ways towards the community. This left me thinking that this was a short-term process with short term benefits. In dwelling on this, I had previously done minor research on solar as a long-term energy solution alternative. As a renewable energy source, it has the potential to be a lasting energy source with lasting benefits to the economy. The initial problem I saw with this was a lack of access. This includes both the inability of low-income families to afford the costs of switching to solar, and the lack of solar options to choose from at the time. I just couldn’t see this as an option that the majority of my hometown would jump onboard with.

In the summer of 2020, I decided to take a class on sustainability in the fall semester. Little did I know, this class would include the opportunity to work directly with solar energy. A few weeks into the class I decided to join the Coastal Carolina Solar Ambassador Team and I completed RE-volv's bootcamp course on solar. This helped me to truly understand the entire process of switching to solar energy. Throughout my time so far as a Solar Ambassador, I have learned so much more. From different types of utility companies, rate structures, residential/community solar, panel types, marketing, etc., I have been well versed on solar. In addition, I also get to watch solar grow within my community by helping local non-profit organizations to make the switch to renewable energy. My entire perspective on solar as a renewable energy choice has done a turn around. I have gone from never even seeing a solar panel to now getting the opportunity to help install them. I understand now that solar energy options are far more accessible than I initially thought they were a few years ago. If it were not for RE-volv and the Solar Ambassador team that I am so lucky to be a part of, I may have never reached the perspective that I have. Thankfully I have, and I cannot wait to see what else I learn in the future. 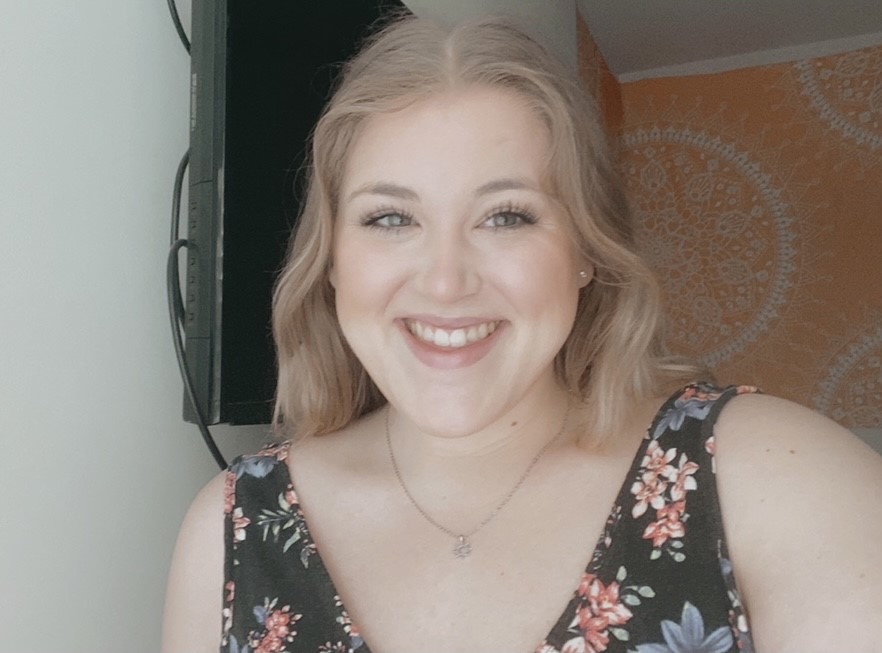 Hannah Bennett is a Junior at Coastal Carolina University. While majoring in Political Science and minoring in Marketing, I joined the Solar Ambassador team during the fall semester of 2020. After discovering this opportunity and learning about solar, I realized that it was something I am super interested in. I would love to pursue a career in solar energy post graduation. Ideally, I would like to continue using solar energy as a way to help non-profit organizations and communities.

Emily Burns is a Solar Ambassador on the University of Dayton Team. Emily has been..

Seven Ways to Save on Your Energy Bill

Everybody loves saving money but one area people do not typically think of to save money..