My Experience with a Documentary Screening - by Abby Lenzini

With the COVID-19 pandemic, it has been harder as a student organization to hold events and engage with our community while staying safe, but the switch to holding virtual events has also opened up the opportunity to have a broader reach than only connecting with our fellow Purdue students. For our screening of In The Water we were able to bypass any pandemic restrictions by holding the event on Zoom, which meant that we were able to spread the message about coal ash to students and non-students all over Indiana, which was really exciting.

Coal ash was something I learned about in my environmental science classes, but I didn’t realize it was such a big problem that influenced so many people. Coal ash is a by-product of burning coal and is one of the largest types of industrial waste in the United States. Coal ash “contains contaminants like mercury, cadmium and arsenic,” which can pollute waterways, ground water, drinking water, and the air according to the EPA. When coal ash is not properly disposed of, it can be very harmful to environmental and human health. Once I saw In the Water, I realized how many people are harmed by improper disposal of coal ash in my community in Indiana. It was apparent this was an issue I wanted to do something about, and our idea of doing a movie screening ended up being perfect for this issue.

We were able to work with the group Just Transition NWI to help gather resources for the screening and information about the proposed Indiana Statehouse legislation that neither the House nor the Senate had scheduled a hearing for yet. This meant that we were able to both spread more awareness around the issue and gather support for the bills. After we screened the documentary and had a short discussion, some of the leaders from Just Transition were able to speak about the proposed bills. We helped people find the contact information for their representatives, provided email drafts, and discussed how best to show support for the legislation. It was really rewarding to know that we helped bring awareness to this issue. 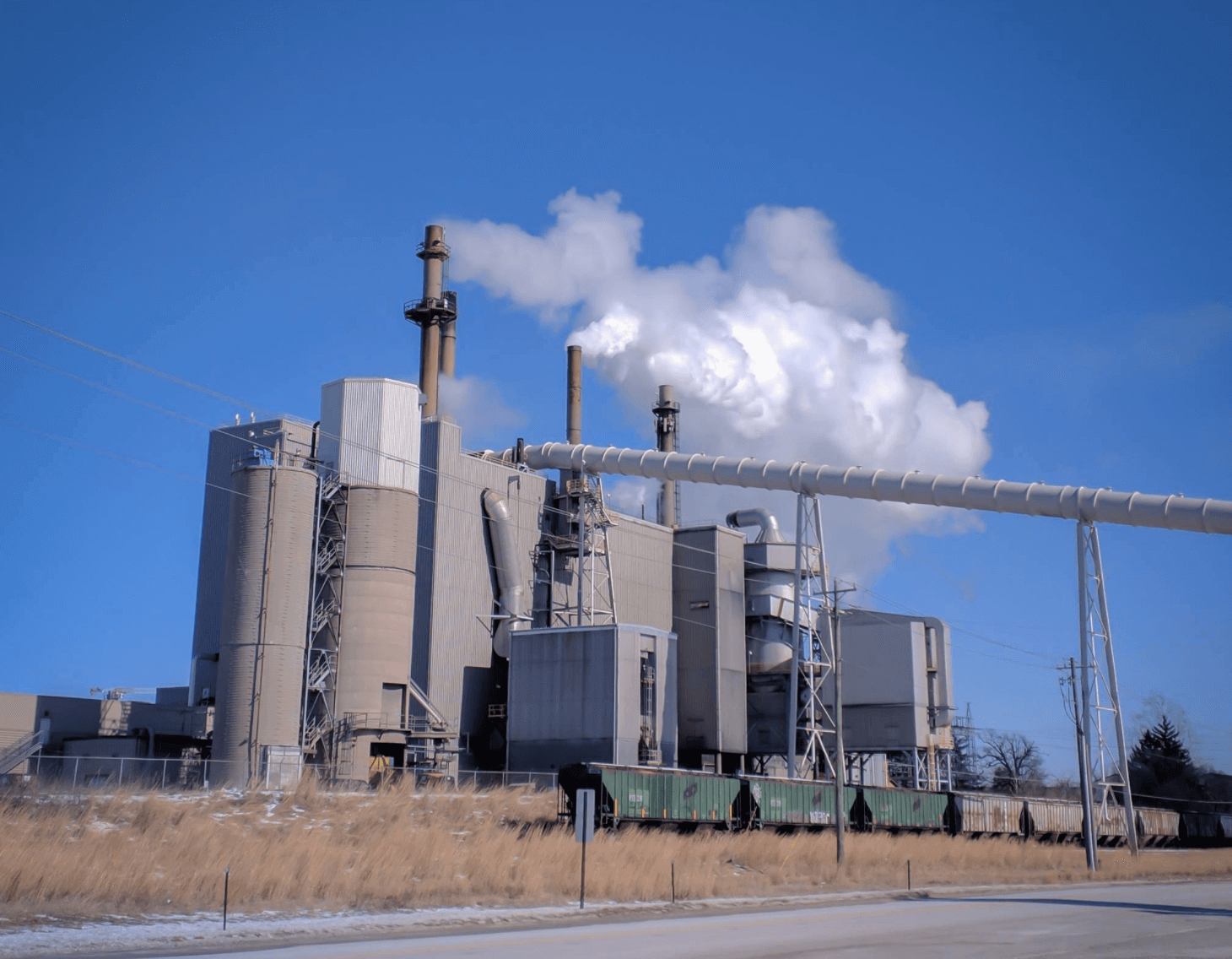 Coal in My Community - by Hannah Congleton

Being from Kentucky, coal has been a constant part of my life. I have multiple family members that work in the coal industry, and I even took a tour in middle school of the local power plant that used coal. During the tour, they talked of how coal benefits us and how they “scrub” it to reduce air pollution. What they don’t talk about is the coal ash waste that is created and the largely ineffective way of storing it. So when we had the opportunity to screen the film about coal ash called In the Water, I was ecstatic.

When we started watching the documentary with our participants, I really connected to the documentary and learned even more about the coal industry here in Indiana. I was lucky enough to help lead the discussion after the documentary. Our discussion went well and we even talked with the team that is pushing for legislation for coal ash. I would definitely count the event as a success and was happy to learn more about issues that happen in my communities.

How to Host your own Film Screening - by Hannah and Abby

It was a simple event to set up and we would recommend it as an easy, pandemic-friendly activity. Before our screening, we tested the quality of the video on Zoom to make sure it didn’t lag and the audio was good. We manually reduced the film’s picture quality down to 540p or pixels from 1080p to reduce lagging. We also made a Powerpoint presentation with the discussion questions we wanted to ask and information about how to help the issue like signing petitions and contacting your representatives.

To start the event, our team-lead Anna Adamsson talked about RE-volv and the Solar Ambassador program. Then we played the documentary. For the discussion, we used the annotate feature on Zoom so people were able to interact with discussion topics in a larger group setting. We also had a verbal discussion and asked more open-ended questions, which allowed people to share their personal experiences. Overall, we felt this was a great way to engage everyone, even those who weren’t as comfortable speaking in front of many people on Zoom.

Hannah Congleton is a Sophomore Environmental and Ecological Engineering major at Purdue University. She has been working with Purdue Solar Ambassadors since her freshman year. Being a Solar Ambassador allows for experience working with a variety of people and learning more about solar that will help with her future endeavors. 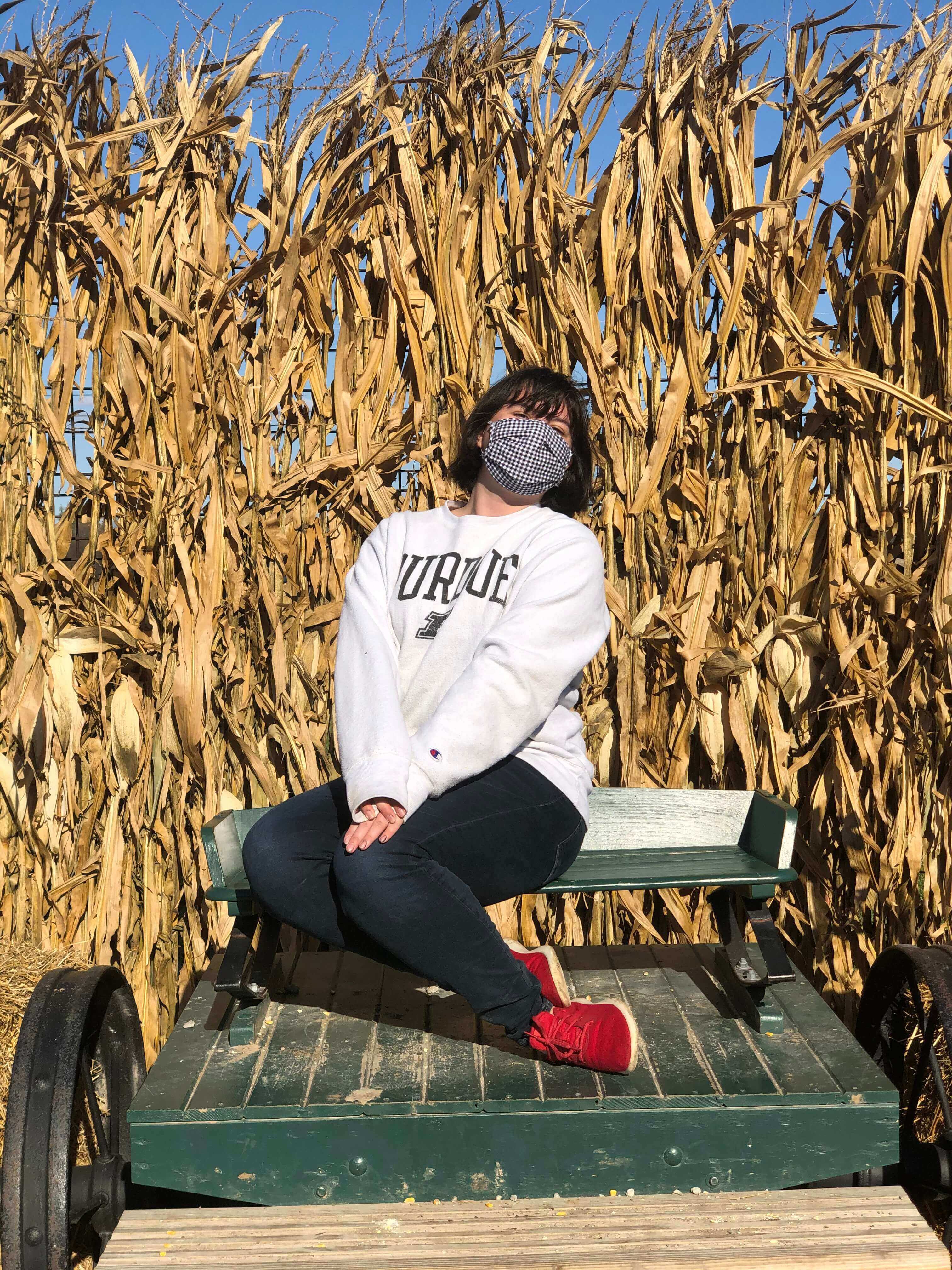 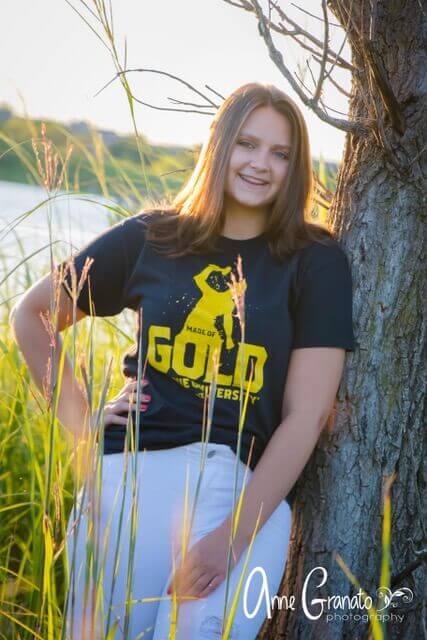 Abby Lenzini Abby Lenzini is a sophomore at Purdue University studying Natural Resources and Environmental Science with a concentration in environmental quality and restoration and minors in environmental and ecological engineering and economics. She has been a part of the Solar Ambassador program for two years and loves getting to work with her community and raise awareness about renewable energy in Indiana. 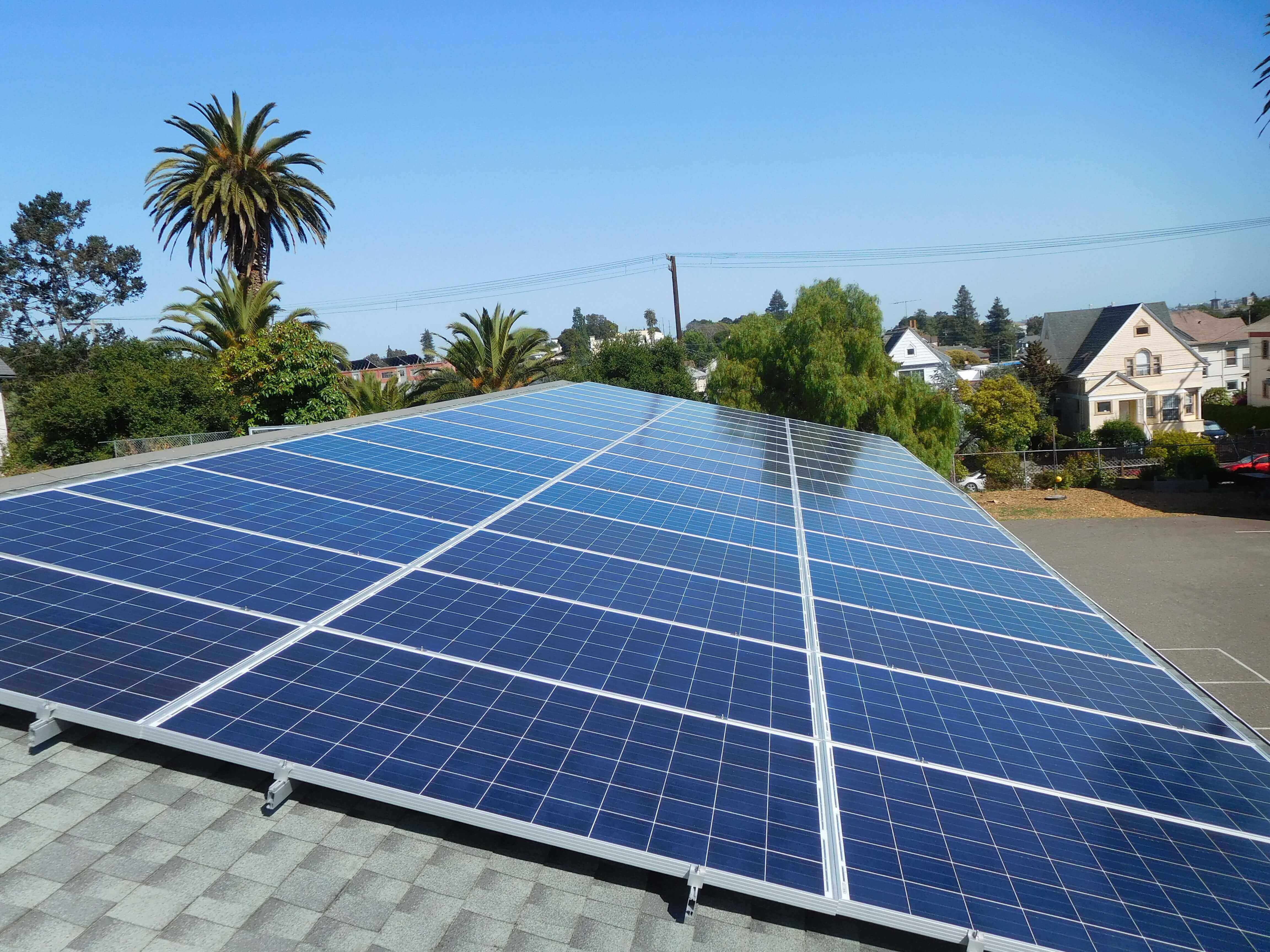 The New Administration’s Plan for Solar and the Benefits

With a new administration now in the White House.. 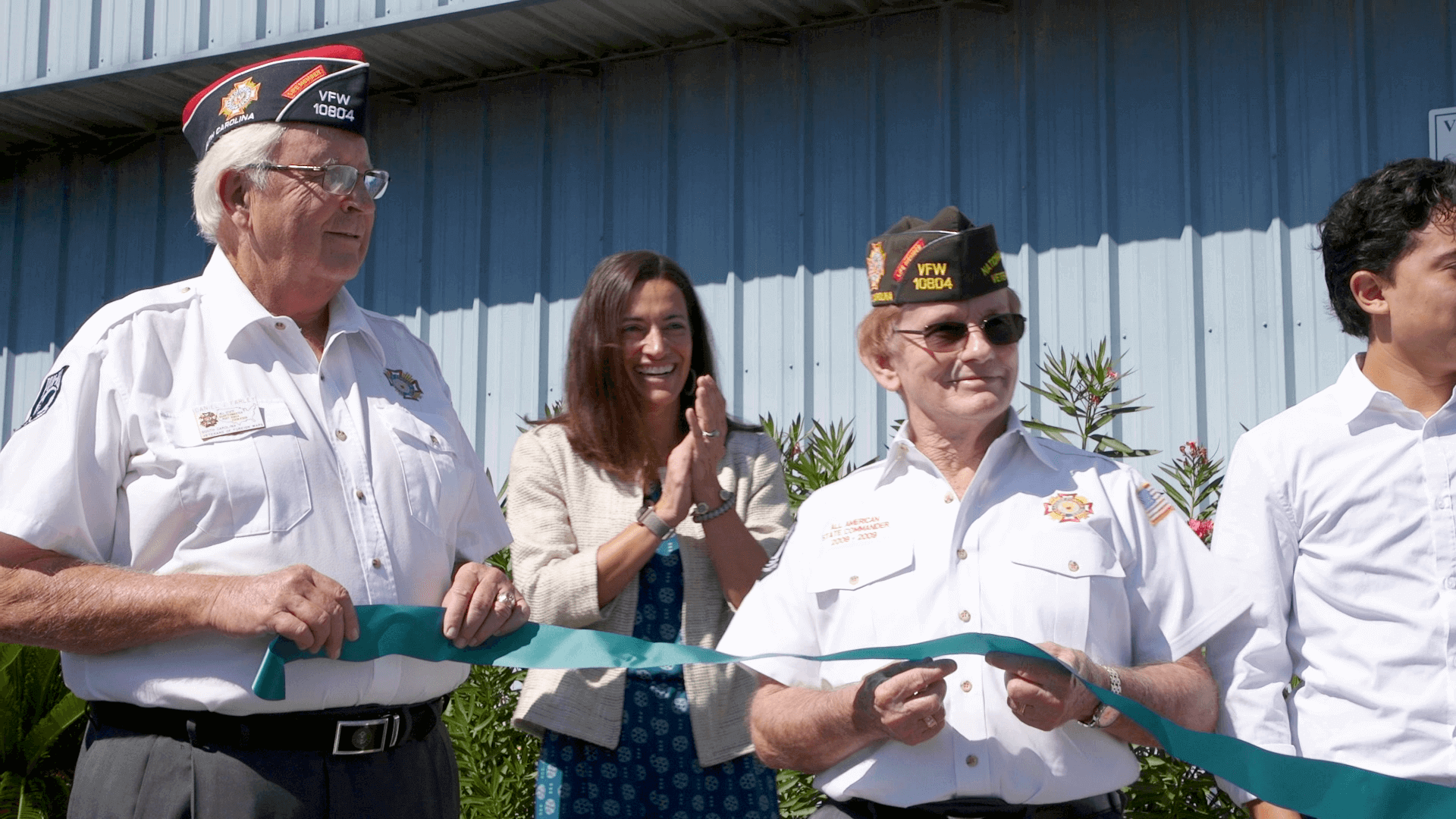 Solar Ambassadors’ Impact in Their Community

It is no question that members of the RE-volv team and Solar Ambassadors recognize the importance..